Why is sporting a beard in fashion? 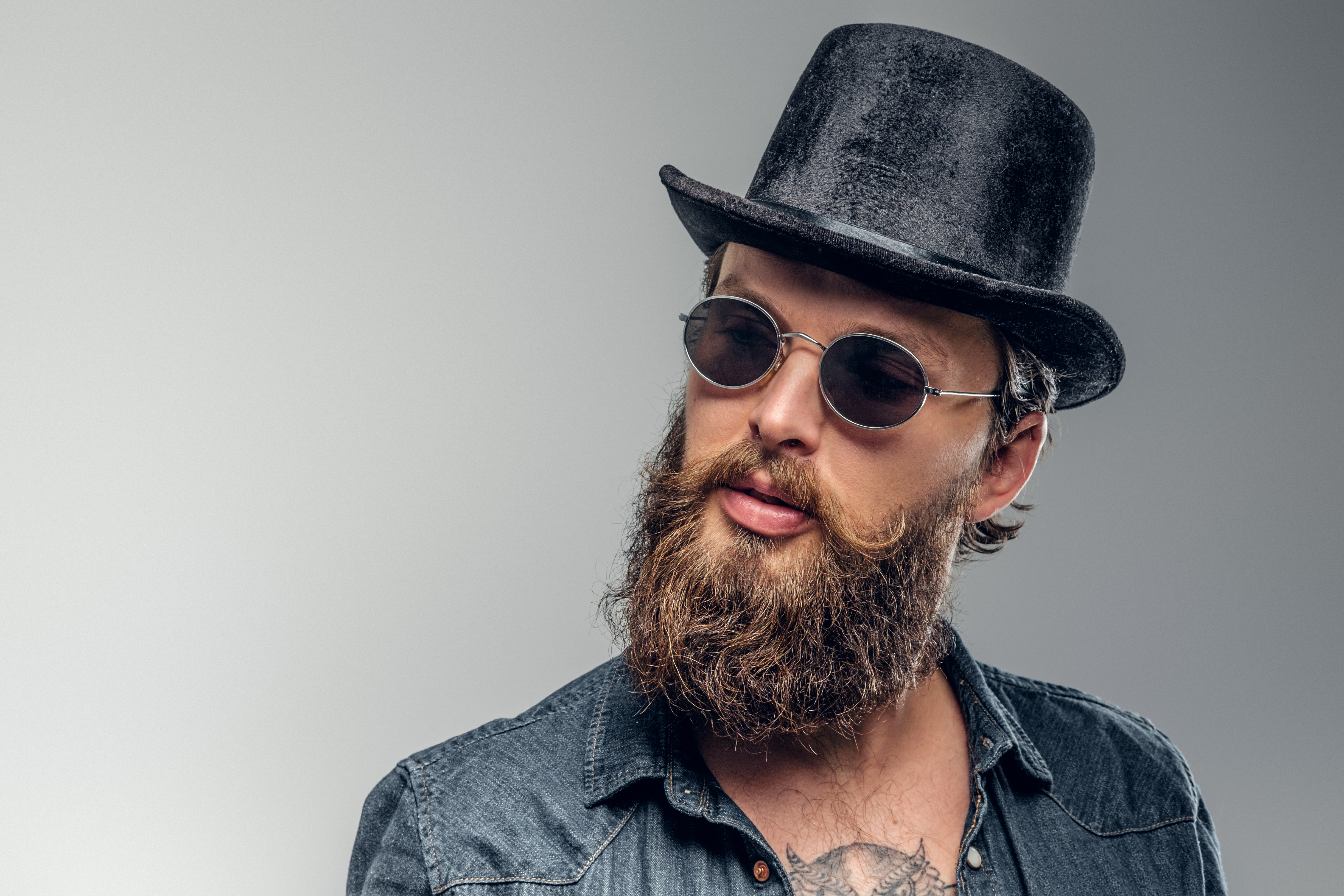 Nine out of ten charming men are found flaunting their black dense beards. Nowadays for guys, sporting a beard has become a religion. They follow it with all their heart. This is no surprise that guys who don’t have that impressive beard go for a beard transplant. There is no doubt in the fact that this era is all about presenting yourself in the best possible way. Men are now not behind women when it comes to appealing looks. Girls also have a significant attraction to Korean guys who don’t sport a beard at all. But undeniably guys with beard wins the race. Ever wondered why is beard in fashion these days? Allow us to delve a little deeper.

What is the reason for a beard?

It is something that needs not be mentioned that a beard gives you manly and macho looks. Guys who want to leave impressive looks sport a beard and moustache to appear dashing and masculine. No matter how far the fashion trend has gone, no matter if girls have started shaving on their heads but to date, the beard on a girl’s face has not been spotted on the planet. Thus, a beard is something that solely represents your manly looks. Now it is justifiable for guys who don’t have a good one, why go for a beard transplant?

BeforeThere is no doubt that god made us all beautiful. But, are we all satisfied with all that we got? Clearly, not. This is why guys who feel that they won’t be able to impress the community through their clean shaved looks try to hide their otherwise average looks by sporting a beard. In a parallel universe, anyone would not refer to a guy as non-handsome, if he is having an impressive beard. Girls, doesn’t it seem simple for guys? Not satisfied with natural looks, keep a beard and rock. That’s it.

Be honest girls, are you all not die-hard fans of Virat Kohli’s dense and black beard? Well, we all are. Clearly, celebrities bring this trend of having hair on the face denser than the scalp. Countless celebs have gone through a beard transplant. We have to admit that we do follow their fashion sense by heart. After all, they are there to set goals for us in every sense. Then why not in fashion?

The above are generally accepted reasons for sporting a beard. However, you can have your own reason for having the same. Maybe not your mom but your girl will surely adore you in a beard. Not only beard but eyebrow transplant is also a thing nowadays. Guys and girls both want to have dense, black and those perfect eyebrows. But, not everyone is blessed to naturally have the same. Do not worry, we got your back. In everything, we can assist you. We are experts in beard transplant and eyebrow transplant. Read everything about Facial Hair Transplant.